Andy Matthews. 40 years within the industry mostly within the independent school’s sector, starting in June 1981 at Bradfield College as an apprentice where he studied Greenkeeping and sports turf at Berkshire college of Agriculture. 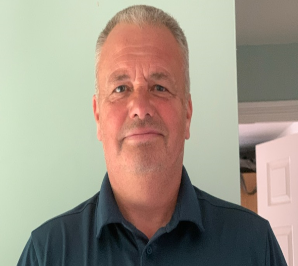 In 2001 they moved to Harrow School to be the Grounds Manager.  During his time at Harrow, he oversaw the £5million upgrade of the sporting facilities. In 2011 he accepted a position at Clifton College in Bristol. where he has hosted international soccer, a rugby world cup training camp and county cricket.

“We are incredibly pleased that Andy is joining the TurfCare team said TurfCare UK Sales Manager Daniel Jones. “His background and experience will allow our entire team to further grow and support our customers in the Southwest.

TurfCare General Manager Jim Holden said that we are delighted to welcome Andy to the team. He has 40 years of industry experience which offers the company and our customers access to his vast amount of experience and knowledge. We look forward to working with Andy in the next chapter of his profession.

“I am excited to join the TurfCare team and support our customers in the Southwest Region helping turfgrass managers select the correct products to match their agronomic needs, TurfCare offer some of the best products in the industry with their world-wide brands “Matthews said.

Get our 2021 product brochure here. 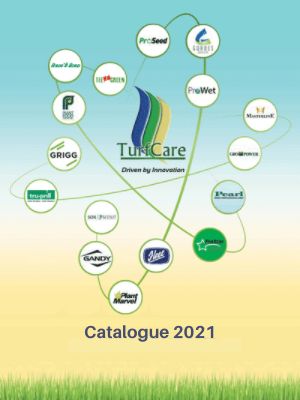